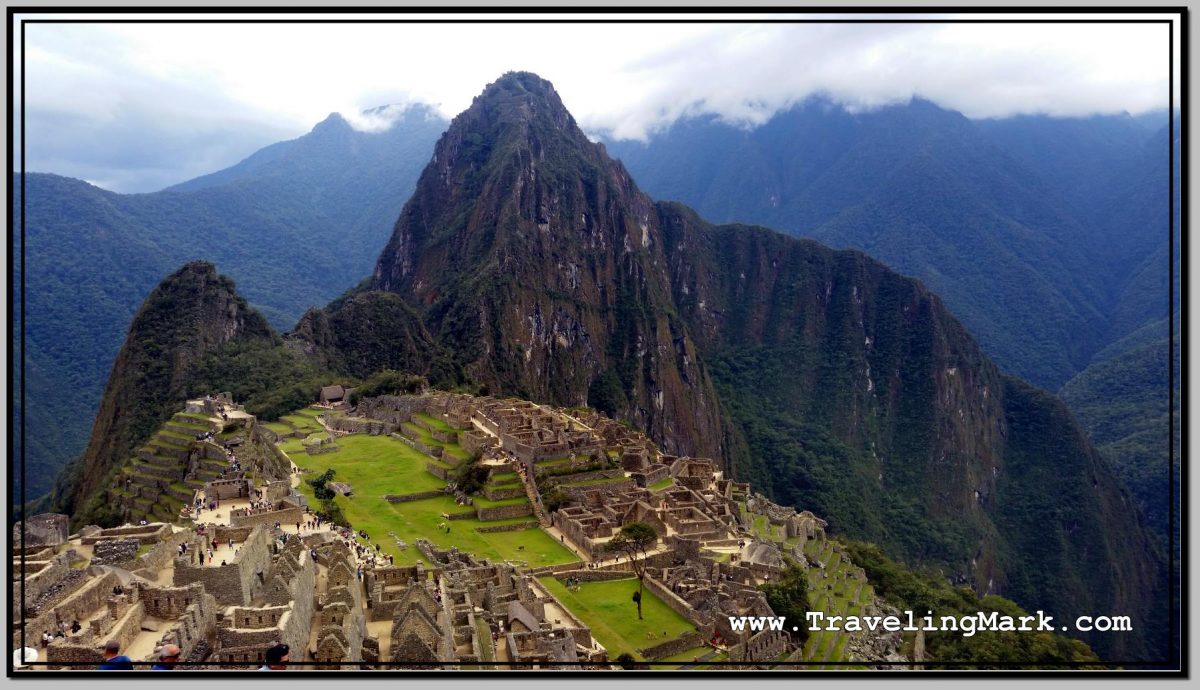 Having been constructed around 1450 AD, but not rediscovered until 1911, Machu Picchu remained hidden to the invading Spaniards, preserving its authenticity for the modern world.

Still, many questions surrounding the Lost City of the Incas remain unanswered.

In Quechua, the language of the Incas, Machu Picchu means “Old Mountain“. On the contrary, Huayna Picchu (the mountain peak forming the nose of the face looking up to the sky) means “Young Mountain“.

Located at 2430m, Machu Picchu was designated world heritage site of UNESCO in 1983.

The famous way of building the Incas used in the construction of Machu Picchu is called Ashlar. The stones are cut in such a way that they fit perfectly with the other stones without having to stick them with some kind of glue.

Machu Picchu also served as an astronomical observatory. The sacred Intihuatana Stone indicates the two equinoxes and twice a year the sun is perfectly aligned with the stone without creating any shadow.

Here’s a gallery of pictures I took during my visit to Machu Picchu: